What a Great Fraternity President Brings to the Table

Fraternity presidents preside at the pinnacle of the chapter management structure of officers and committees. More importantly, they serve as the moral compasses of their chapters and must lead their brothers in their journeys to grow as principled young men in their college communities.

Brothers successfully manage a chapter within a prescribed officer structure, including executive and other chairmen and committees, by relying on the guidance of officials in their national organization and university Greek Life office. However, while the fraternity president is the overarching chapter management chairman, his position does not serve a higher importance than any other brother’s place within the chapter.

The fraternity president must show equal respect to all brothers, chairmen and committee members when performing his duties, and is subject to the same regulations and principles as his peers. He has a high calling to act as a model brother, to represent his chapter to the community and to manage with wisdom, fairness and justice.

The president has many roles that make up his position, without which a fraternity chapter could not function. Some of the duties of a fraternity president include acting as chief executive, managing special meetings and chapter expenses, overseeing officers and committees, enforcing chapter bylaws and serving as chapter representative.

These are the tangible functions of the fraternity president’s position. However, there are many intangible day-to-day roles that arise within a brotherhood, and the president must let his values and convictions as a leader guide him to the right solutions.

In short, there are many factors both in and outside the chapter bylaws to consider when deciding What a Great Fraternity President Brings to the Table.

A Great Fraternity President Brings Ideas, but Can Change His Mind

This could come in the form of a chapter project, a new philanthropy idea, a strategy to improve recruitment or detailed plans to improve overall chapter management. For instance, he may have ideas toward modernizing his chapter through the use of fraternity software. Regardless, going into the job of fraternity president with a full head of steam is always a plus.

What separates a good fraternity president from a great one is the ability and willingness to listen to brothers’ ideas and incorporate their best concepts into his management plan.

For example, if a brother has an idea about chapter house management, or how to make a chapter functions more efficient, the president should give those ideas the weight and consideration they deserve. Even if an idea may conflict with how the president currently manages his chapter, or his concept of how the chapter should function, he should put aside his ego and put the stronger idea into practice.

This will strengthen the brotherhood by showing that not only does the president bring fresh ideas, but that all brothers have a place at the table.

A Great Fraternity President Learns on the Job

Whatever big ideas a new fraternity president may have, he isn’t expected to be an expert on day one. He won’t be as strong of a leader when he first takes his post as he will be by the time he leaves it. This is simply the nature of the job of being president. He learns and grows from his position like any other officer in his chapter.

He will make mistakes. If he won’t admit to them and take them as learning moments, it will make him a weaker leader, not a stronger one.

Listening to brothers, officers and national advisors, asking previous presidents for guidance and studying the chapter bylaws inside and out is a great start to building a framework for personal improvement.

Beyond these avenues, attending leadership conferences is a wonderful way to cement the skills needed to lead a fraternity chapter, as well as to instill these leadership qualities in all brothers. A fraternity president can often attend these conferences either through their university Greek Life Office or national fraternal organization.

Regardless of how he goes about it, the fraternity president must grow and learn through experience. If he’s going to be to be a successful leader, he has to accept that he’s imperfect and seek constant self-improvement.

Demanding brothers’ obedience is not the same as commanding respect as fraternity president. In practice, these concepts are complete opposites. Respect is earned, regardless of the president’s executive privilege.

There are several key components to how a fraternity president goes about gaining the respect of his peers. He begins by approaching all situations of chapter management fairly and consistently. Especially in disciplinary matters, he follows the chapter bylaws in an even-handed manner. He doesn’t give special treatment to any one brother, though he should consider extreme extenuating circumstances if legitimate. If a clear conclusion cannot be reached, he consults with advisors or other executive officers to find a fair and equitable solution. If brothers have criticisms or concerns, he addresses them.

The fraternity president must also follow the chapter bylaws and exhibit the values he wants to see in his brothers, or else he cannot act as a moral authority for anyone else. He must show up for chapter events, complete his given tasks, pay his dues on time and in full, and he must represent his letters appropriately in all situations. Respect is earned by showing brothers that their president expects no special treatment, and will only expect of brothers what he expects from himself.

Managing a chapter is hard work, whatever position you hold in your fraternity. OmegaFi wants to take some of the pressure off. We’ve helped many fraternity chapters just like yours manage their finances with our top-of-the-line budgeting software and knowledgeable financial advisors. If you want to learn more, we’d love to chat about what OmegaFi has to offer. 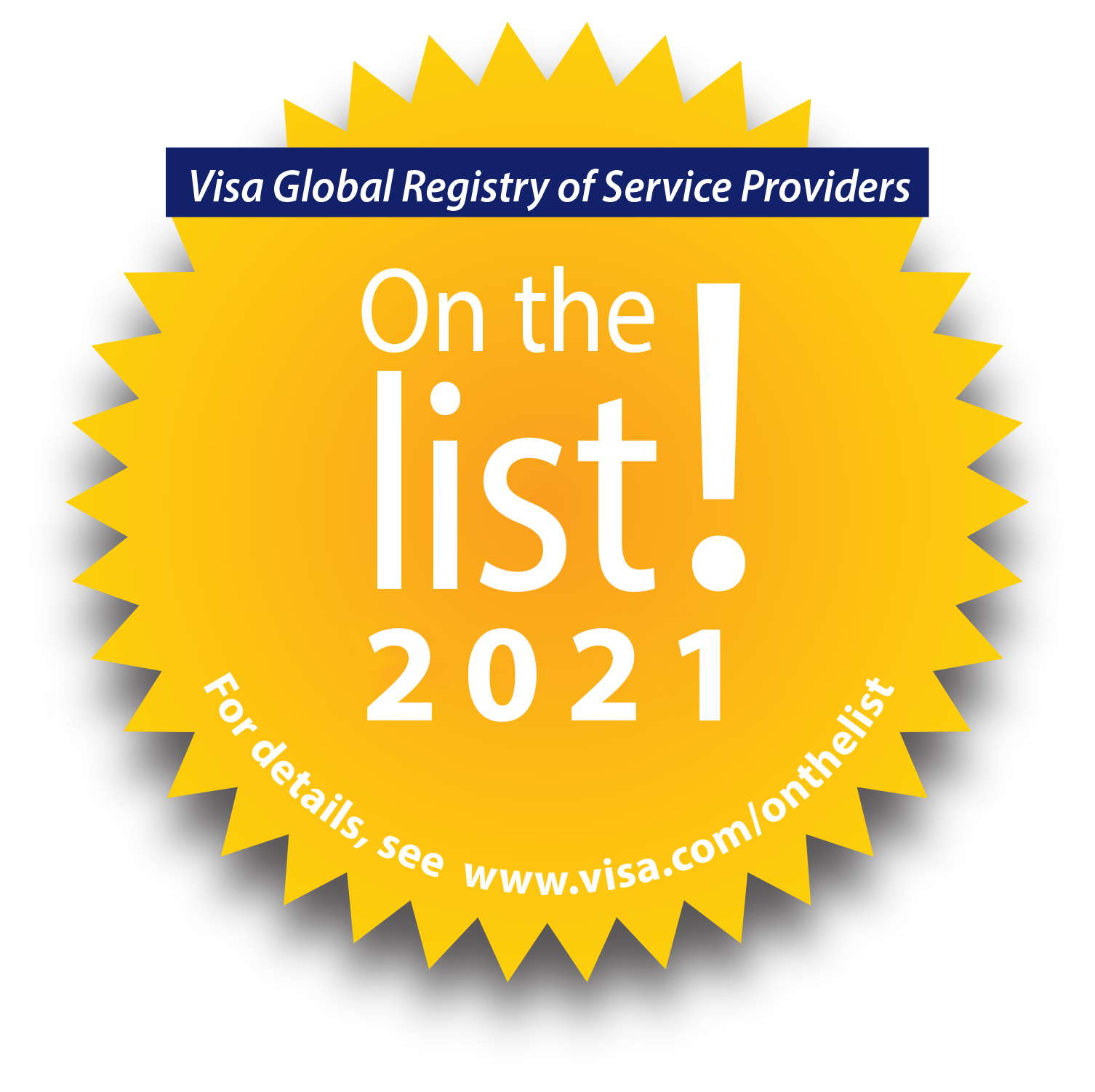